Happy Lunar New Year! Here are our top picks of the happenings this week to help you cope with the post festive blues: Catch The Stage Club’s presentation of French playwright Marc Camoletti’s hilarious sex farce, the sequel to his first classic Boeing-Boeing. With his wife is away, Bernard is planning a romantic weekend with his mistress Suzanne in the French countryside. Throw in a well-meaning but bewildered friend Robert and a Corden Bleu chef Suzette; expect a lighthearted comedy of mistaken identities and outrageous infidelities.

Don’t Dress for Dinner is running 25-28 February 2015, 8pm, at DBS Arts Centre – Home of the SRT. For more information and tickets, see SISTIC.

History buffs, we’ll know where you’ll be this week! In celebration of the return of HISTORY Channel’s highly anticipated drama series, VIKINGS Season 3, there’s going to be an educational and interactive Vikings Village in Singapore, providing an opportunity to learn more about the medieval world of these Nordic historical giants. 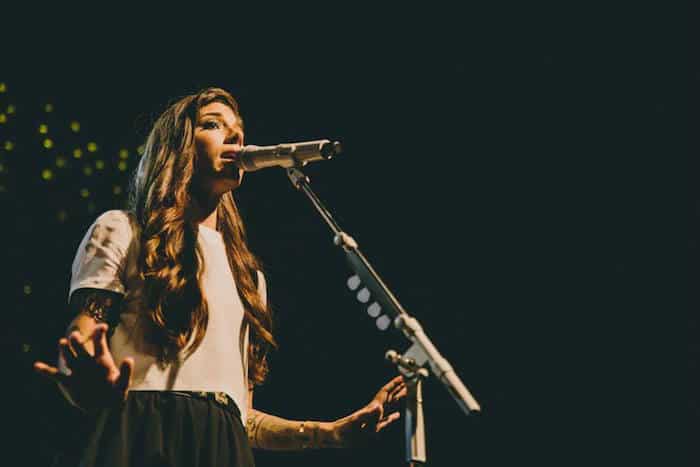 Best known for her earworm singles Jar of Hearts, A Thousand Years (this one’s not just for the Twilight fans either), and Human, this American singer-songwriter’s The Head or Heart Tour see her in Singapore for the first time. Expect to be wowed by the vocal chops of this talented songbird, who has opened concerts for the likes of Jason Mraz and Demo Lovato in the US.

From Noon Till Night

For a Sunday Funday, check out the first edition of From Noon Till Night, a showcase of local musicians and artists. With live performances by two musicians under Phyla Digital, a Singaporean record label focusing on digital releases – FZPZ and MXNDKRFT – as well as an exhibition of illustrator Dawn Ang’s artworks, this is one event this week for spacy good vibes. Category Bottomless BrunchPosted on May 31, 2018August 7, 2019
Translate »
X
X
Share this ArticleLike this article? Email it to a friend!
Email sent!