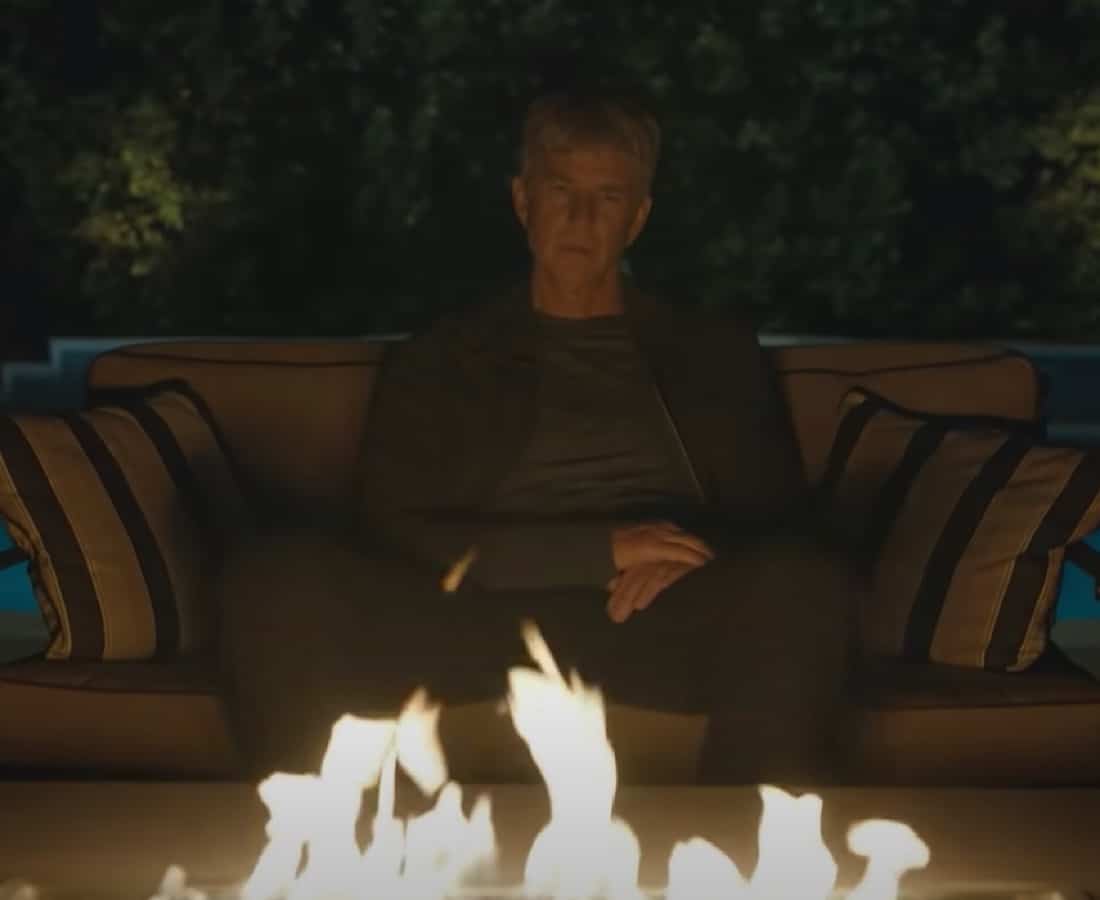 Getting into a good university is based on your own merits – your effort, your character, your academics. Netflix‘s new documentary, Operation Varsity Blues, tells us otherwise. In 2019, news of the college admission scandal made headlines across the US and the world. Resulting in 53 charges, it was the largest college admission scandal to be prosecuted by the US Department of Justice.

Despite the already shocking nature of the case itself, this documentary – with a name taken from the FBI case – reveals so much more about the admissions process than you’d imagined. Recreated from vlogs, news reports, and FBI wiretaps, the documentary explores Rick Singer’s (Matthew Modine) pivotal role in orchestrating an alleged 700+ schemes to secure students’ admission into top US universities. 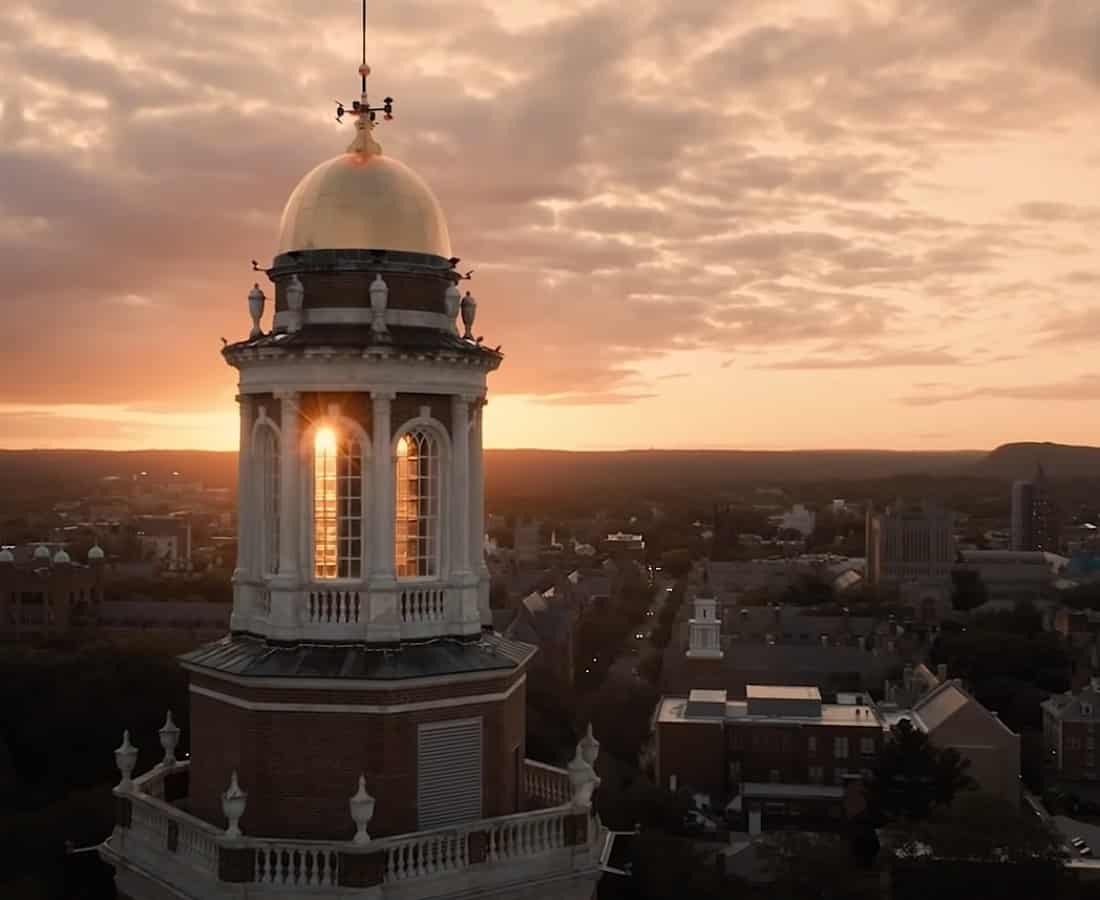 If you kept up with the news on the 2019 College Admissions Scandal, you’ll be familiar with the ‘plot’ of this scandalous story. As early as 2011, Rick Singer, a former basketball coach, created a “side door” for students to enter top universities in the US for a hefty price, willingly paid for by wealthy parents of the students. His schemes included faking students’ disabilities, sports credentials, and cheating on standardised tests – which, although it sounds like a lot of work to gain acceptance into a university, is the easier route for a lot of people who can afford to do so. For upper-class families of the world, Singer’s “side door”-style of faking it ’til you make it, was more feasible than donating a building to a university. 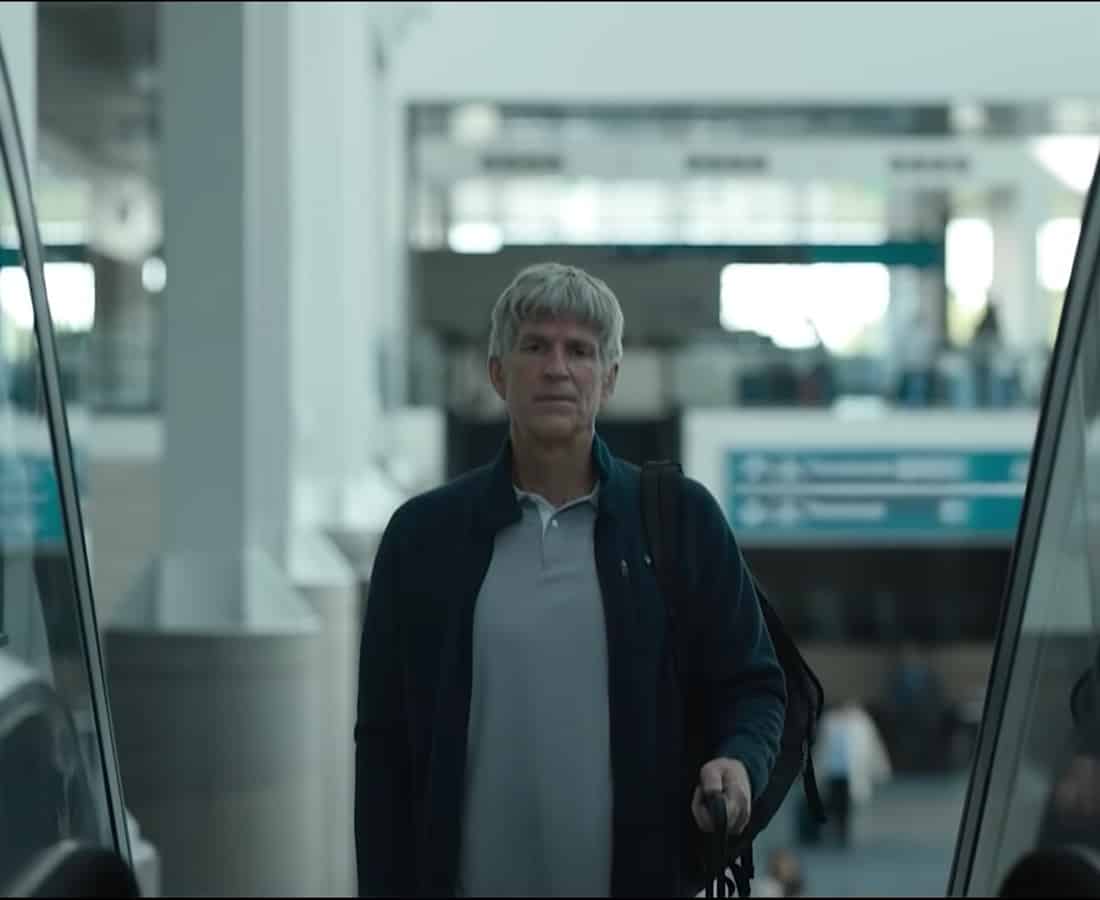 But the facts and figures aren’t a surprise. It’s the people who are. Singer’s fraud wouldn’t be anything without its high profile customers – wealthy individuals, from movie stars to CEOs, who are willing to pay through the nose to ensure a guaranteed spot for their child at an elite university. The price climbs to eight figures. The documentary makes a smart move in recreating conversations from real FBI wiretaps. It lets the situation speak for itself, and most of all, the actions of parents. Are they sorry that they committed a crime, or are they sorry they got caught? No prizes for guessing right.

As much as they and Singer are vilified in Operation Varsity Blues, the documentary’s featured interviewees (some of who are experts concerning the college admissions process) focuses on a much greater force of injustice: the admissions process itself and the institutions that perpetuate them. Money makes the world go around, and as this documentary so bluntly reveals, this includes higher education. Through the interviewees’ running commentary, you find yourself getting angrier and angrier at the immorality of the situation, but you question who’s really to blame. The idea of power is prevalent. It comes in the form of money, for people who recognise their privilege and abuse it. But it also comes in the form of perception, which Operation Varsity Blues portrays as the real danger. Top schools are master manipulators of perception. They hype up their prestige to command a higher price. And people won’t hesitate to give it to them. That is, if you can afford to. 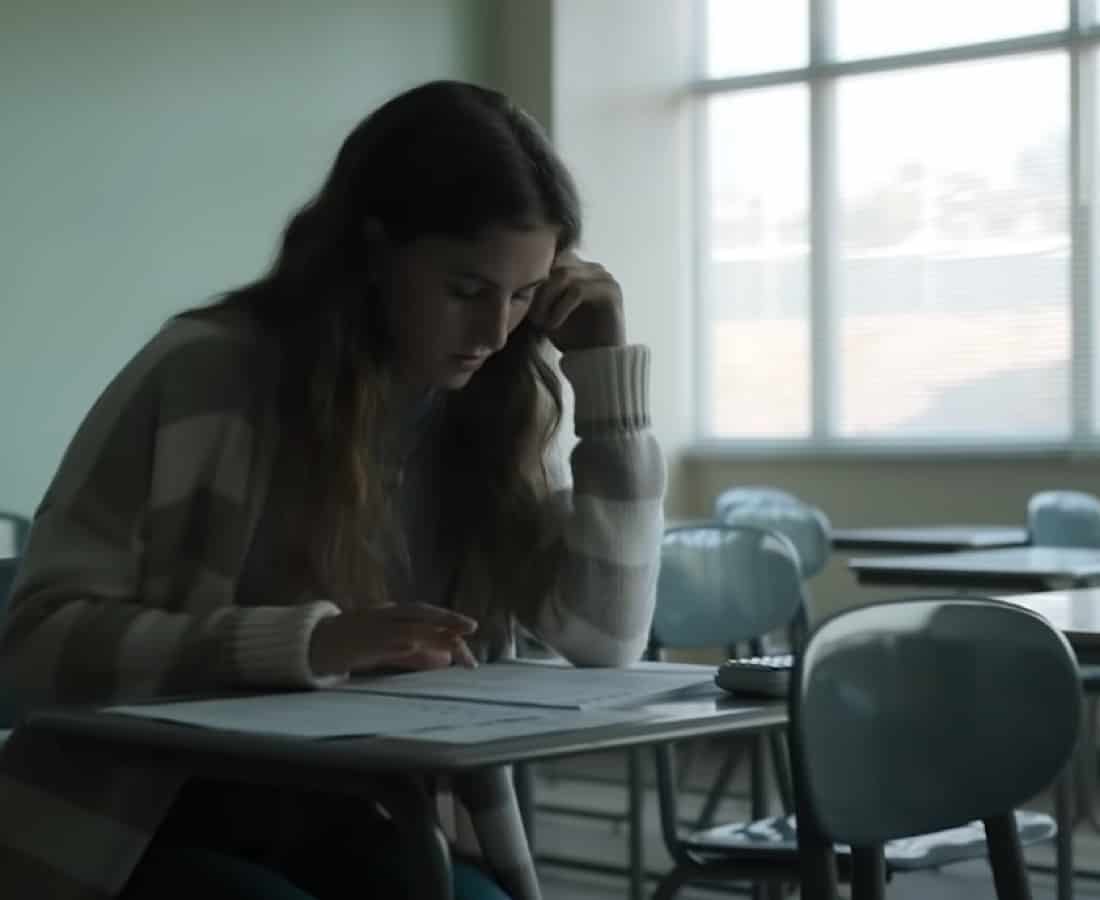 Although some of the recreated scenes look like something straight out of a cliché Lifetime movie, the more realistic and even slightly heartbreaking moments come from real-life teenage vlogs. Snippets of college acceptance/rejection videos that high school students filmed are entwined throughout the documentary. And because they’re real reactions of sadness, hopelessness, and happiness, it’s hard not to empathise with them.

At first, it seems that there’s a line drawn in the sand between the victims and the perpetrators. But when you look closer at the systems we’ve created, we’re all bounded by institutional barriers in one shape or another. Some more than others.

All photos courtesy of Netflix.

Swimming with Sharks: Our verdict? One hell of a play!

The Stage Club’s Singapore Premiere of One Man, Two Guvors

Category CulturePosted on May 24, 2017May 31, 2017
Translate »
X
X
Share this ArticleLike this article? Email it to a friend!
Email sent!