Skip to content
City Nomads > Landing Page > Experience The Difference > Film of the Month: Assassins, A Bizarre Documentary On The Women Who Killed Kim Jong-Nam As “A Prank” 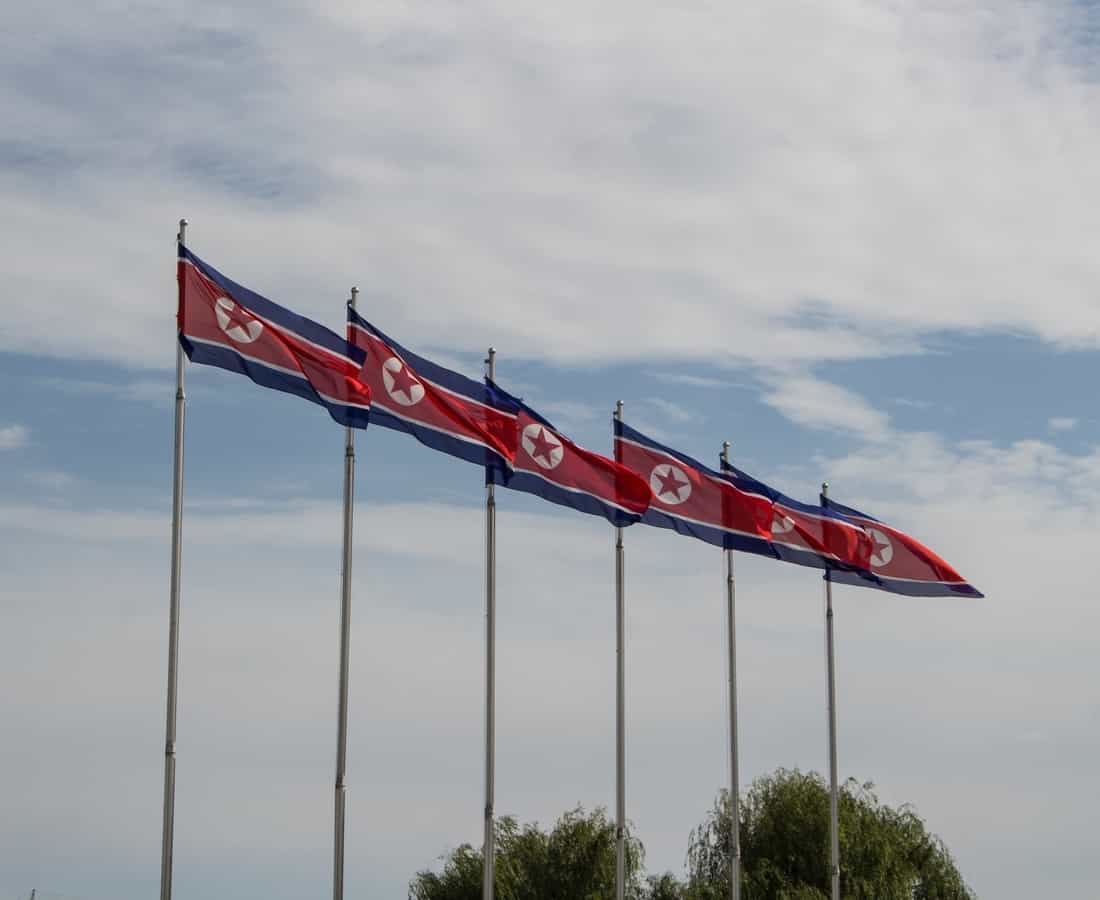 How do you assassinate someone – unintentionally? Reality is sometimes far stranger than fiction, and Ryan White’s latest documentary proves it in chilling fashion. Released in theatres last December, Assassins unpacks the intrigue behind the murder of Kim Jong-nam – half-brother of Kim Jong-un, and disgraced heir to the tyrant throne of North Korea. Where most assassinations center on the mastermind, though, the heart of this one lies in its hired guns – two young women who simply and bizarrely hoped to prank their way to fame.

If you followed news of Kim Jong-nam’s assassination at Kuala Lumpur International Airport back in 2017 – and the strange details that spilled out in trials over the next two years – this documentary might not hold many surprises for you. If you didn’t, well, you’re in for a thriller. Here’s some backstory: when Kim Jong-un became North Korea’s Supreme Leader in 2011, he quickly secured his power through good ol’ fashioned purging of top officials – relatives included. The elder brother who had fallen from their father’s favour, Jong-nam too was too dangerous to let live.

On 13 February 2017, Kim Jong-nam strolled through KL’s airport to catch a flight home to Macau, where he was living in exile. Two women, as CCTV footage later showed, snuck up on him from behind – 25-year-old Siti Aisyah from Indonesia and 28-year-old Vietnamese Đoàn Thi Huong. Putting their hands over his eyes like a game of ‘Guess who?’, they smeared on his face the nerve agent VX – a toxin so lethal that just a single drop can shut down your nervous system. Within minutes, he was dead.

But how did two village girls from rural Southeast Asia become political assassins? The documentary takes us to their home villages, where we meet their grieving families and hear about how Đoàn, as a child, was too soft-hearted to butcher even a chicken. We learn about their lives of poverty, and the wide-eyed dreams of fame that brought them to work as social escorts in Malaysia.

We then join their legal teams in sifting through the evidence, coming to the slow, stunning realization (spoiler alert!) that these women had truly believed it all a prank. Lured by good money, Đoàn and Siti had been trained to perform these ‘pranks’ for a supposed reality show over months – only this time, it abruptly became real.

Against this poignant picture of two innocents, White adroitly uncovers a backdrop of geopolitical intrigue, spanning Kim Jong-nam’s sympathy with Western ideas and the rise of Kim Jong-un. There’s plenty of sharp commentary on the web of global relations that North Korea has woven – a web too delicate for many countries to disturb, even at the cost of letting their citizens become scapegoats. All this culminates in the nail-biting process of Siti and Đoàn’s murder trials, shadowed by the fact that the North Korean masterminds being untouchable, someone has to take the fall.

If Kim Jong-un’s plot was a show of power intended to chill the world – with its brazenness, its casual exploitation of other nations’ ordinary folk – Assassins is enough to send the same shiver down your spine. More than just an assassination, it tells the tale of an international game of diplomatic chess that makes and breaks ordinary lives – and which has nothing to do with justice, only power. That the true horror here is not one man’s murder, but the injustice dealt to his assassins – it makes for an unsettling ride indeed. Strap in.

City Nomads > Landing Page > Experience The Difference > Film of the Month: Assassins, A Bizarre Documentary On The Women Who Killed Kim Jong-Nam As “A Prank”

The making of a Style Editorial- the City Nomads way

Category FashionPosted on November 30, 2012May 9, 2018
Translate »
X
X
Share this ArticleLike this article? Email it to a friend!
Email sent!