A mere 10-minute saunter from the bustling Bukit Timah Road, and suddenly all signs of city life seem to have evaporated en route to Roundhouse, a two-month old casual restaurant and bar. It is nestled in an off-the-beaten-track location – shrouded among the lush foliage of the former turf club stables. The serene surroundings makes the eatery a relaxing destination worth the trouble to find (look out for a gigantic balloon), though it is also startlingly close to nature with an incessant croaking from toads throughout our tasting session on a recent rainy evening.

The casual modern European restaurant is opened by local celebrity, Vernetta Lopez (who adds another feather to her multi-tasking hat – radio DJ, actress, former wedding planner) and her husband, Wayne Gladwin, an IT businessman. Roundhouse is the first pub Gladwin frequented when growing up in the UK, and the Turf Club neighbourhood hosted fond memories for Lopez, who grew up in the vicinity.

The menu at the sprawling 250-seater eatery (it used to house European bistro, Picotin) is a smattering of around 40 western-styled dishes, that straddles between casual pizza and pasta grub, and sit-down worthy mains, such as a Yorkshire pork cutlet, and whole boston lobster.

From a tight collection of 10 pizzas, the Loco Lopez ($24) stands out. Concocted by the spice-fan Lopez herself, the pizza is a fiery assemblage of capers, jalapeno and chilli padi that assaults the tongue with a Wasabi-like stinging sensation. It whittles the beef salami and cheddar cheese taste down to a whimper. Bud-thrilling for those who love spicy food, but it should come with a warning for those who are not chilli-trained. Other favourites include the Carnivore (a meaty mash-up of bacon, salami, ham and pepperoni), and Angus (Angus beef, beef belly and salami), both $24 each. To make up for the lack of an authentic wood-fired oven, the pizzas are baked in an electric oven, which is fitted with a wood spray, to give off a rustic touch.

Some starters made quite the impression – the chargrilled Pulpo, or octopus ($20) is tender-soft after being boiled for three hours. It comes with an acidic perk from a judicious dressing of preserved lemon sauce. The Australian Green Asparagus ($18) is a more-ish mix of salty tang from the jamon sheets that twirl around the green sticks. A sunshiney cap of poached egg is drenched in a blanket of bearnaise sauce that pits creaminess against the crunchiness of the asparagus.

For mains, the Whole Sea Bass ($32) comes with a luscious symphony of flavours. A smoky chargrilled fish (striped lines included) rest on a citrusy bed of orange barley risotto that soaks up the fishy taste. The fish is perfumed with lemon, thyme and parsley, and served with grilled zucchini and carrots.

From the dessert menu, two cheese-based concoctions caught my eye. The Ricotta Cheese Cake ($13) tops my list, with a surprising ginger zing, though the cheese could have been stronger. The Stracciatella ($18) came in a glass of vanilla gelato blended with the namesake cheese. However, any hints of the cheese was knocked out by the overwhelmingly sweet caramel hazelnut sauce, with a thick marmite-like texture.

The rustic and charming surroundings make it a good escape from the frantic queues, however the food tends to be on the safe side (except for the fiery Loco Lopez pizza), and needs to stand out more to avoid being just known for its fab location.

On this occasion the meal and photos were compliments of Roundhouse Pizza, Bar & Grill 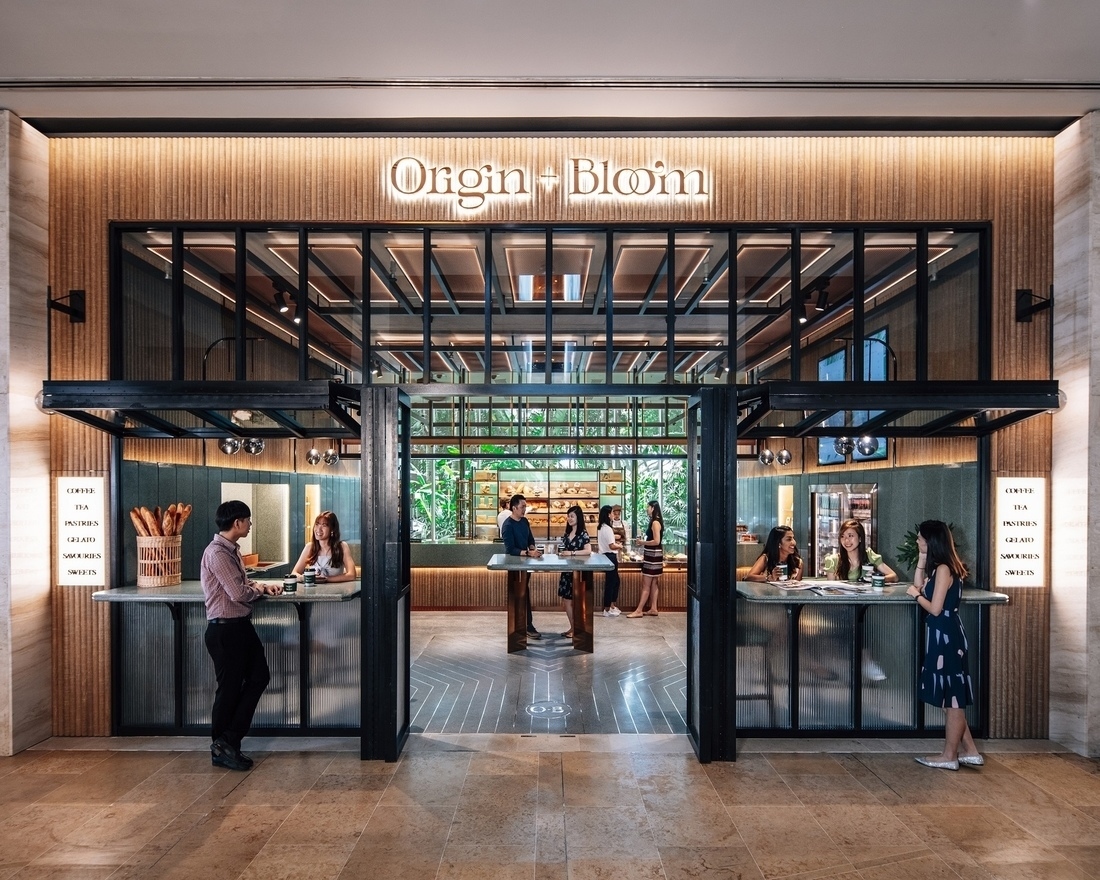 Spa Review: The Fullerton Spa Is An Oasis in Singapore’s CBD

Category SingaporePosted on January 14, 2016June 19, 2020
Translate »
X
X
Share this ArticleLike this article? Email it to a friend!
Email sent!