It’s the time of year again for both Santa and New Year’s resolutions, and at this age, we’re no longer sure which one we believe in more. You’ve likely been disillusioned by broken resolutions year after year, but it’s never too late to recapture that ‘new year, new me‘ spark – not if you commit to putting in the mental groundwork to get there. Cliché tips like making specific goals and getting a buddy system aside, it’s all about getting yourself into the right headspace. Here’s our no-BS guide to success. We’re all guilty of this – dredging up the same damn resolution year after unaccomplished year, the one we’re convinced we need to do yet can’t quite stick to. At some point, it becomes a self-(un)fulfilling prophecy, where our subconscious belief that it’s beyond our abilities dooms us to fail again and again. It’s practically masochistic.

Before you rehash your resolutions this year, really pause and dig deep within yourself for what each goal means to you. If you’re set on carrying over the resolution, it’s worth helping yourself see it with fresh eyes. Think about why your plan fell through last year, and exactly how you can combat it this time round, and what new strategies you can try out.

Shake Up Your Old Routines 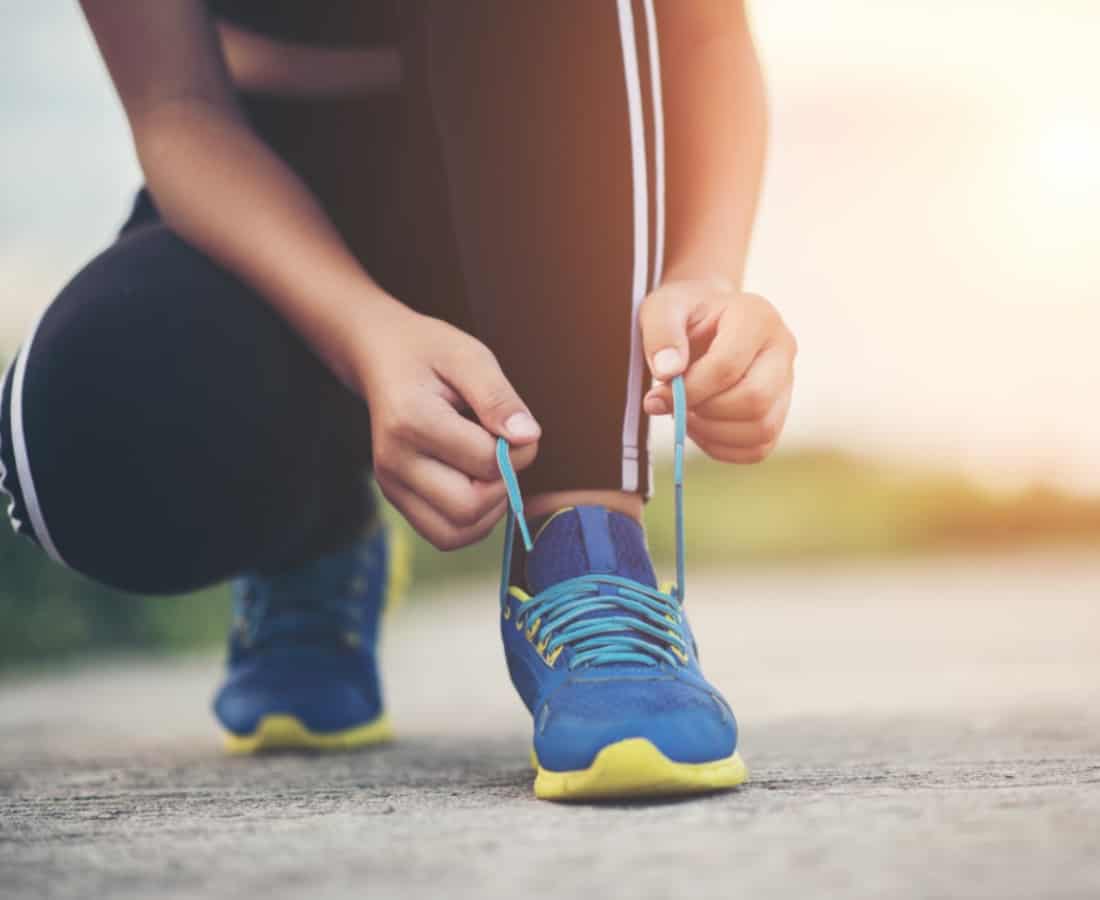 We’re creatures of habit, but our habits fit together in a daily routine. That’s why trying to change just one piece of the whole puzzle tends to feel like a struggle against the flow of your life. We can’t wake up early to go for a run, for instance, if we don’t also change our habit of staying up at ungodly hours. Or you can’t eat healthier if you’re counting on meal prep, but don’t have time to do it on the reg.

Rather than making your resolution in a vacuum, it pays off to think through the web of habits that trap you in your current ways. This can range from your daily schedule, to your environment, to the folks around you. Once you’ve mapped out the whole chain of habits you need to shake up, it’s easier to resist sliding back into your old groove. Plus, having that sense of a fizzy fresh start is pretty inspiring too. We’ve all been there – you’ve racked up a perfect record of, say, hitting the gym for the past month. But there comes a Friday when you’re too tired from work to head down; the next night there’s a party you can’t miss. Suddenly, you aren’t motivated to give your 100% for this month anymore – what’s the point when you’ve already screwed up your track record early on?

The all-or-nothing mindset has us thinking in absolutes – you’re either on fire hitting your goals, or you’re a complete failure because you’ve messed up your plans for the day. This makes it tougher to shake off our (inevitable) slip-ups and stay motivated to carry on. Rather than relying on perfection to feel on track, the key is to embrace your ‘good enough’. Change is a long road, not a tightrope – even if you fall through with plans, you can always get back on.

The Power of Positive Phrasing

Many of our resolutions involve doing something ‘less’, ‘quitting’ something, or ‘cutting down on’ stuff – but it turns out we might be better off using positive language instead. This December, researchers at Stockholm University and Sweden’s Linköping University published a large-scale study on achieving New Year’s resolutions. Less than half of participants with avoidance-oriented goals – “I want to drink less”, for instance – reported succeeding, but 59% of those with approach-oriented goals – “I’ll drink only once a week” – stuck to their resolutions even after a year.

In other words, phrasing matters. Negative phrasing reminds you of the habit you’re trying to suppress; instead, positive framing helps you focus on what you’re going to do and why it matters to you. Rewiring your brain starts with how you tell yourself about your goal – so make it a forward-looking one.

Back in 2019, could you have pictured the person you are now at the end of 2020? Probably not. That might be because life is full of curveballs, but also down to the fact that our monkey brains can’t quite handle visualizing the distant future. Numerous studies have already revealed our pesky penchant for viewing our future selves like we would a total stranger – it’s hard to make better choices for yourself when you can’t truly identify with this improved, future you.

The trick is to think bite-sized. Forget yearly resolutions – how about month-long ones instead? Break down your goal into micro steps to work on each month, or promise yourself to stick to your goal for just four weeks and do an end-of-month review. If you have a few resolutions in mind, it’s a great way to prioritize and complete them one at a time.

Category CulturePosted on February 6, 2019June 3, 2020
Translate »
X
X
Share this ArticleLike this article? Email it to a friend!
Email sent!