A man’s watch is every much a statement piece as it is a practical gadget. We think there’s never been a better time to buy a men’s watch, but with dozens of new models from every brand appearing on the market each year, it can be hard to decide which one. We’ve researched and picked out the top seven watches you can buy in 2020 so you can always remain stylish, and well, tell the time. The Omega speedy has always been a classic and highly-coveted collector’s watch, but then again, some particular models are more desirable than the others. The Speedmaster has a big 2019 as it celebrated the 50th anniversary of ’the first watch on the moon’, and with 2020 comes the release of the Speedmaster ‘Ed White’ Moonwatch 321, named for — you guessed it — the astronaut who wore it on America’s first spacewalk in 1965.

This non-limited stainless model will be released in March, and feature the legendary Omega 321 chronograph caliber, the same movement that originally powered the first Speedmaster. The watch also takes a lot of cues from the vintage reference, with a smaller straight-lug case, a stepped dial, and of course, the ‘aged’ patina look on the hour markers and hands. Instead of the classic hesalite crystal, you get sapphire crystals on both ends of the watch, letting you view the movement and yes, show it off. This is one G-Shock that you don’t want to pass over. The flagship model of the Japanese brand’s new Full Titanium series, the GMW-B5000 boasts an incredibly lightweight and easy-on-the-wrist feel. Every surface of the metal, from the bezel to the band and back, is finished with a diamond-like carbon (DLC) coating that protects it against scratches and other damage. Available in three different sizes, the watch also inherits plenty of the DNA of the original G-Shock, with solar power, Multi Band 6 Atomic Timekeeping, and the legendary shock resistance. It’s a premium price to pay for a G-Shock, but titanium watches has always be known to be expensive — seeing as it’s one of the toughest metals known to mankind. This is a real beauty. Don’t discount Seiko just because you can find it everywhere. The brand is at the pinnacle of Japanese watchmaking, with plenty to show for it — enter the new Prospex Black Series, a collection of dive watches inspired by the world of night diving and distinguished by their more-than-black DLC-coated stainless steel cases. Like the light used by night divers, the bright orange minute hand uses the unique LumiBrite for always reliable visibility, whether you’re in the darkness of the deep sea or watching Kristen Stewart’s new underwater horror flick in the theatre. There are three models available, the SSC673P1 Professional, the large 45mm SRPC49K1 “Sumo, and the solar-powered SNE493P1. Has it been 160 years already? TAG Heuer celebrates its anniversary with the Carrera 160 Years Silver Limited Edition, a unique chronograph that combines the Carrera collection’s heritage with the brand’s latest innovations. The watch will only be available from June onwards, but it’s already got the watch lovers community all bonkers. Taking after the famous 1964 monochrome original, this new Carrera keeps the same silver-coloured dial, highly-polished case, and trio of pushers alongside the brand’s old ‘Heuer’ logo. What’s new is the upsize to 39mm and a sparkly 21st century movement with 168 elements and an impressive 80-hour power reserve. See the oscillating mass for yourself through the sapphire crystal case back. Inspired by industrial design, the new T2/02 from Swiss luxury lifestyle brand SevenFriday is the latest addition to the slimmer, thinner, and lighter T Series. A true gentleman’s piece, rich brown and greys reflect the organic feel of ageing leather and burning wood, while a genuine piece of sunglass lens features in the dial to play with transparency and gradients. There’s also the rose gold Berlac painted bezel and brown calfskin leather strap to complement the whole brushed and sandblasted look. The T2/02 is one of a handful of SevenFriday watches to feature the feature automatic skeleton TMI NH70 movement, showing off the balance wheel through dial and a power reserve of 40 hours. You knew this had to be in here, didn’t you? After all, Apple has effectively usurped the Swiss watchmaking giants to become the world’s biggest watchmaker since 2017. We’re not saying one is better than the other, but whether you should consider an Apple Watch depends on your needs. Now in its fifth iteration, the Series 5 has a newfound focus on health and fitness with waterproofing, heart-rate tracking and support for all manner of exercises — all while allowing you to read important texts and emails on the go. Now with new titanium and ceramic case options, the introduction of an always-on display also offers plenty of fresh functionality. Bell & Ross might be best known for its iconic square watches, but the Swiss brand has quietly been making vintage-inspired round watches for some time now — think the mid-century inspired Racing Bird and Belly Tanker models from last year. Our latest pick of the new releases is the Bell & Ross V2-92 in Military Beige, a fairly simple automatic with a gorgeously tiny date indicator and black painted numerals and indices. Measuring at 41mm with satin-polished steel casing and a nice black aluminium bezel ring, this is a great daily-beater kind of watch that’s bound to catch eyes. Got to love that natty elastic hook-over strap too. 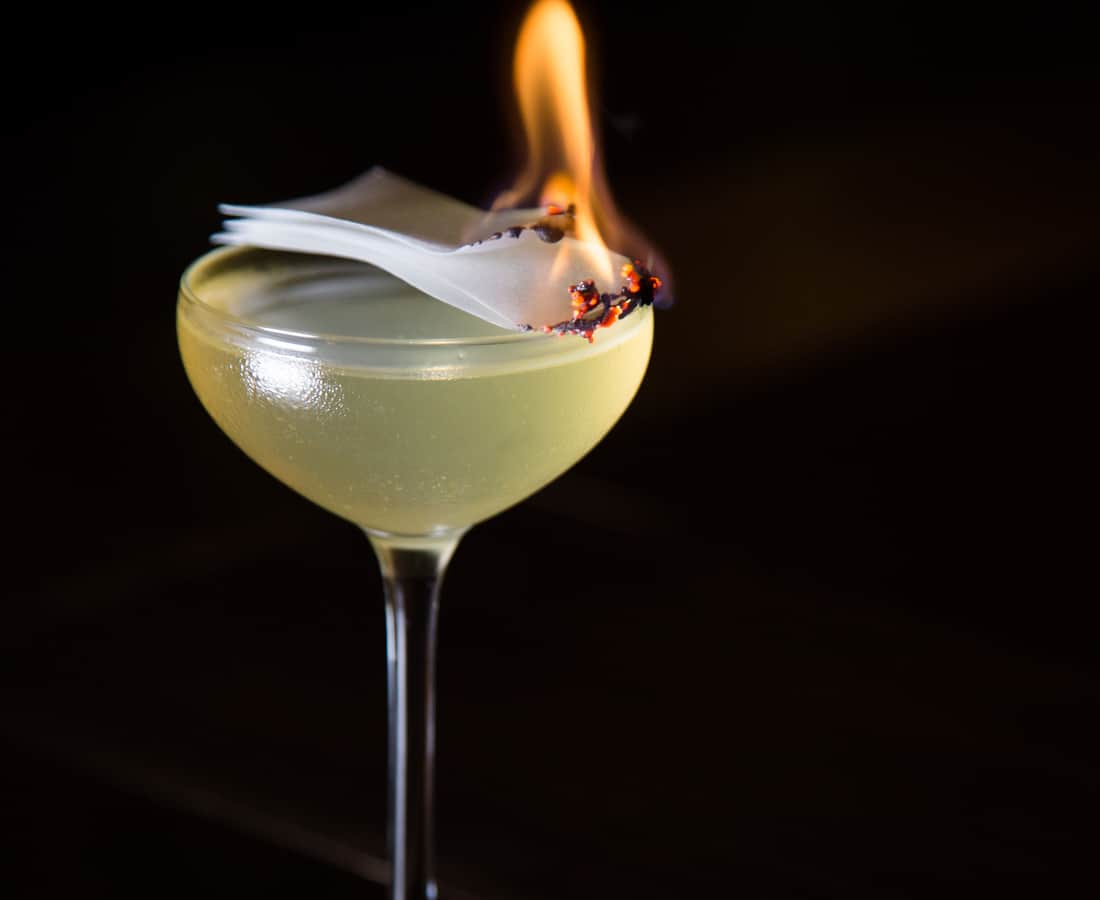 10 Christmas Eve Dinners in Singapore For An Indulgent Festive Experience

Category FoodPosted on December 1, 2016August 11, 2017
Translate »
X
X
Share this ArticleLike this article? Email it to a friend!
Email sent!