Aching feet from dragging yet another visitor through the endless stalls of waving cats and cheap cheongsam? Craving something more interesting than a lukewarm Tiger from an overpriced café? Smith Street Taps has got your back. Those in the know might already be familiar with the Good Beer Company and bottle shop Brewer’s Craft and now they have joined forces to create Smith Street Taps bringing craft beers to the Chinatown Complex hawker centre – on tap!

A quick chat to the charming owners, Daniel and Meng, confirmed that each of the beers is sourced and selected individually and the rustic blackboards suspended over the taps hint at the joyful prospect of new beers which change every few weeks (for regular updates see their Facebook page here).

The beers themselves cover a wide range of flavours and styles from the hyper drinkable Adnam’s Ghost Ship, a light malty ale; through to Rogue Hazelnut Brown Nectar, an American brown ale; to the Weihenstephan, a cheeky German weissen beer which was all leiderhosen and spanked bottoms.

The surprise of the night has to go to the Hitachino Nest Sour Plum Ale. I don’t like sour plum as a general rule so I sampled this one with trepidation, but oh my goodness – joy! My tasting notes describe this beer as ‘sincere’, but don’t worry that it takes itself too seriously, it was light and playful but lovingly crafted: tangy, sour, mellow but with the requisite underlay of beery goodness and considering the base ingredient, surprisingly (pleasantly) unfruity – absolutely superb.

So come along, bring your friends, sink a few excellent beers and support the amazing hawker culture… but be warned, with prices ranging from $6 to $13 a pint and many of the beers at 5% or more you might wobble not walk home! To avoid this problem order some of the excellent hawker snacks from the Malay food stall next door, we especially liked the spicy satay and the crisp fatty morsels of chicken cutlet. Nom nom nom.

A Day Walkin’ on Water: Stand Up Paddling on Sentosa 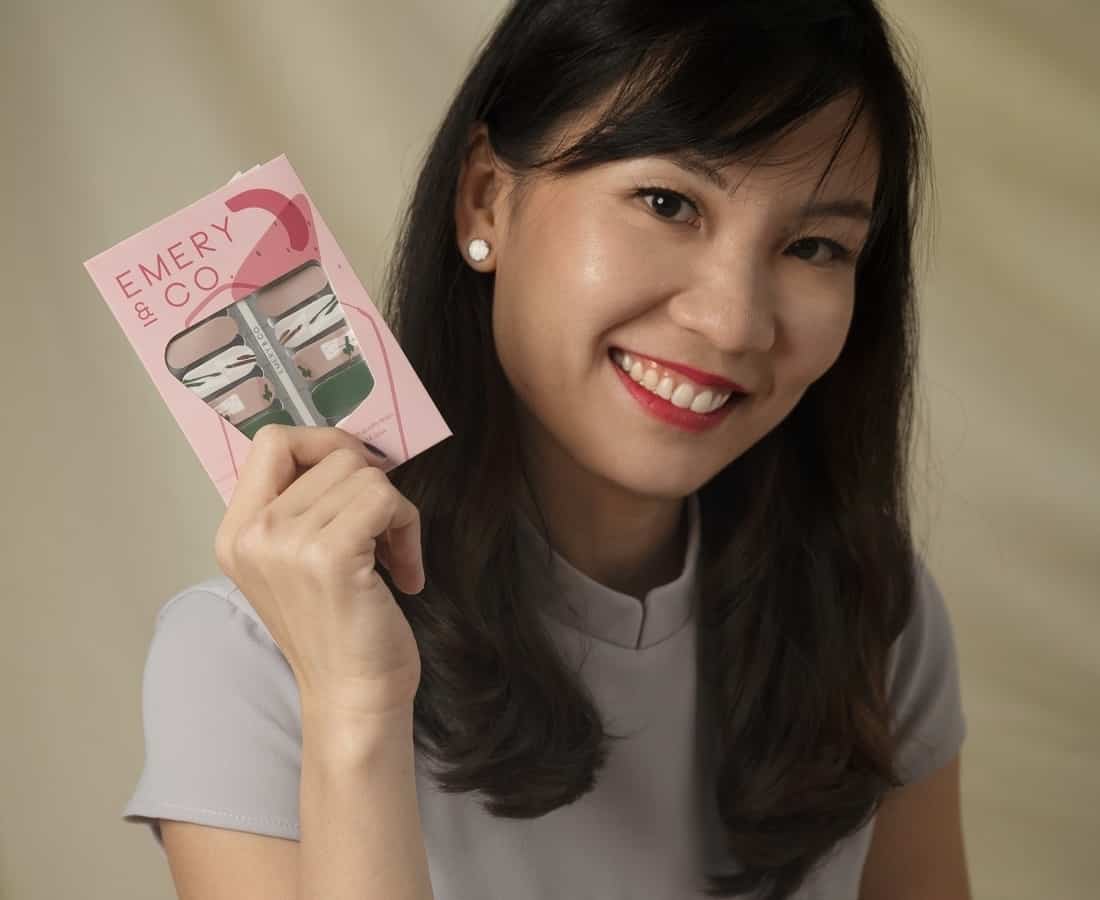