Joining the ranks of awesome burger joints in Singapore, The Butchers Club Burger is currently Clarke Quay’s hottest dining destination for revellers to line their stomach with decent chow before partying the night away. Interior of The Butchers Club Burger

Widely recognised as one of the best burger chains in Hong Kong and Bali, this new 100-seater eatery will be introducing its signature nose-to-tail butchery concept to burger lovers in Singapore. This means that gargantuan cuts of rump, chuck and brisket are first prepared by a slow dry-aging process, before being displayed in a massive refrigerator onsite. 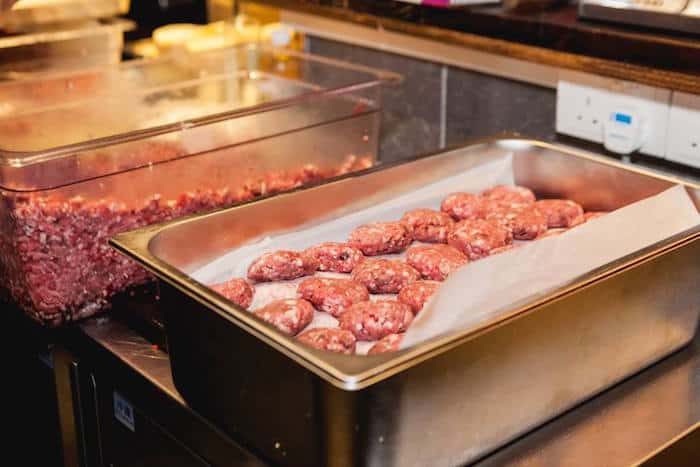 Decisions are relatively easy to make here, with seven markedly unique burgers for diners to choose from. If you’re looking for a fail-safe option, there’s no going wrong with the enormously-sized The Burger ($20). Think 160 grams of succulent Black Angus grain-fed beef patty paired with crunchy strips of Canadian bacon and slices of cheese, pickles and tomatoes. Classic, and absolutely delicious. The Wu Tang Style ($25) is an explosive fusion between the East and West. Drenched in mouthwatering Sriracha hot sauce, this pièce de résistance contains spicy kimchi, kewpie mayo and a load of tempura sweet potato. A zingy treat for folks who like their spicy food, we reckon. Another example of The Butchers Club Burger’s mastery is the flavourful Captain Ahab ($24). Consisting of panko-breaded New Zealand ling fillet with tartare sauce and spicy coleslaw, this fish burger is possibly the best we’ve ever had in Singapore!

The Gambler ($25) features American-styled fried chicken with blue cheese, What Food Eats ($23) is a vegetarian alternative with a chickpea patty, tomatoes and greek yoghurt, whereas the Double Happiness ($38) contains double of everything – twice the patties, twice the cheese, and twice the fun. 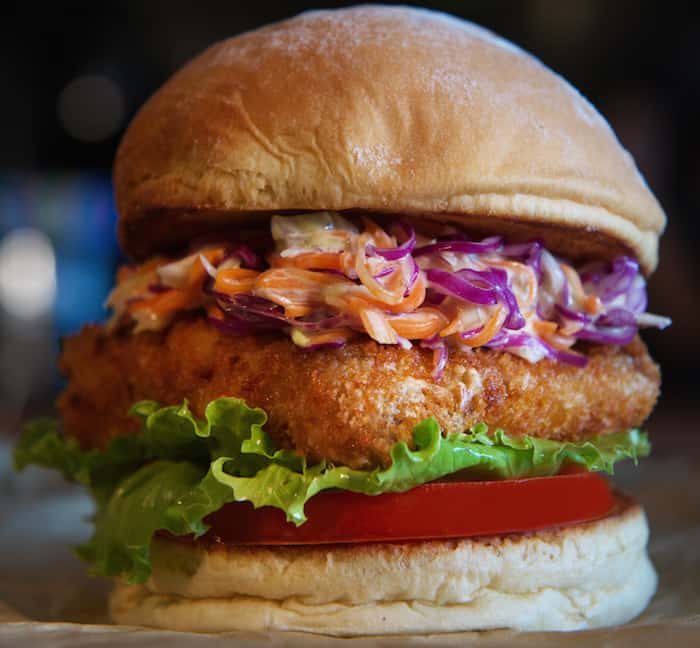 With such a whimsical approach to burger engineering, it’s no wonder The Butchers Club Burger are extremely popular in countries like Hong Kong and Bali. And we’re glad to see the same sensibilities at play behind its first outlet in Singapore.