As it turns out, noodles mean a different thing to every culture out there. Mention it to the Italians and spaghetti or pappardelle might come to mind. For the Japanese, it might mean soba or udon. But it can also be a labour of love, and for three entrepreneurs residing in Malaysia, all it took was an extremely delicious bowl at one of their mother’s place after a long work day to strike their hearts. Thus, not unlike the Powerpuff Girls, GO Noodle House was born.

What a growth too. From their first outlet in Kuala Lumpur’s Jaya One in 2014, they now have over 30 outlets in Malaysia and Australia, with a couple of separate brands too: GO Street Noodles serves a signature “tok tok” noodle that’s not unlike wonton mee and GO Drinks is a range of refreshing bottled drinks in flavours like snow pear and kumquat fruit.

Their company, GO Trio3 has since bagged awards such as ‘Phenomenal Brand Expansion’ at the 2018 SME & Entrepreneurship Business Awards and ‘Asia Top 100 Favourite Brand’ at the 16th Asia Pacific International Entrepreneur Excellent Awards in 2017. You’d think that they would be issuing out franchise licenses by now, but instead, these guys only expand via partnerships and joint ventures to maintain the consistency of their food quality. Which brings us to…

The food at GO Noodle House

One of the founders, Lee Hon Wai, tells us that each of their outlets sells close to 800 bowls a day on weekdays, and up to 1000 on weekends. The crowd favourite? The silky mi xian rice noodles served in the same broth they tasted years before. It’s a secret family recipe, of course, but we’re told that some bones from 40 different fishes are used for the soup, along with hua diao jiu, a type of Chinese cooking wine.

All GO Noodle House outlets has a dedicated wine storage in the premises for customers to keep their extra bottles — the restaurant sells the Kuaijishan brand, one of the most oldest Shaoxing wine brands out there (it was supposedly founded in 1743) to those who want an extra oomph in their noodles. The recommended serving size is half a spoonful, but really, you can go up to a whole spoon.

As for toppings, it ranges from pork meatballs stuffed with ginger and tendon and the mildly sweet fish paste to seafood like grouper fish slices and almighty clams. But seriously, it’s the signature Bursting Meatballs, stuffed with another juicy layer of tasty goodness inside, that converted us into a loyal fan.

Other menu offerings include the Hakka Dark Sauce Pan Mee, handmade on site twice daily and plated with minced pork, fried ikan bilis, shallots, black fungus, Chinese spinach, and your choice of onsen egg or century egg. The sauce itself is a rendering of GO Noodle’s famous fish broth, and it is fabulously satisfying.

Next month, GO Noodle House will make its first foray into Singapore at 313@Somerset, with the opening date set for 15 December. Details have yet to be released, but it’s likely we can expect the same comfortable ambience with rustic-style wooden tables and stools. You might also see Chinese memorabilia, like ancient straw raincoats and lanterns, around the space. Unfortunately, we’ve been told that the signature Bursting Meatballs will not be available at the new outlet initially due to supply issues – so keep your fingers crossed.

It’s been a good five years since their early days of operation, but the founders are still as humble and true to their vision as before, which is to serve delicious and affordable bowls of noodles. The tens of thousands of followers on its social pages are proof of that.

Go Noodle House is expected to arrive in Singapore in early December. See their other outlets in Malaysia and Australia here. 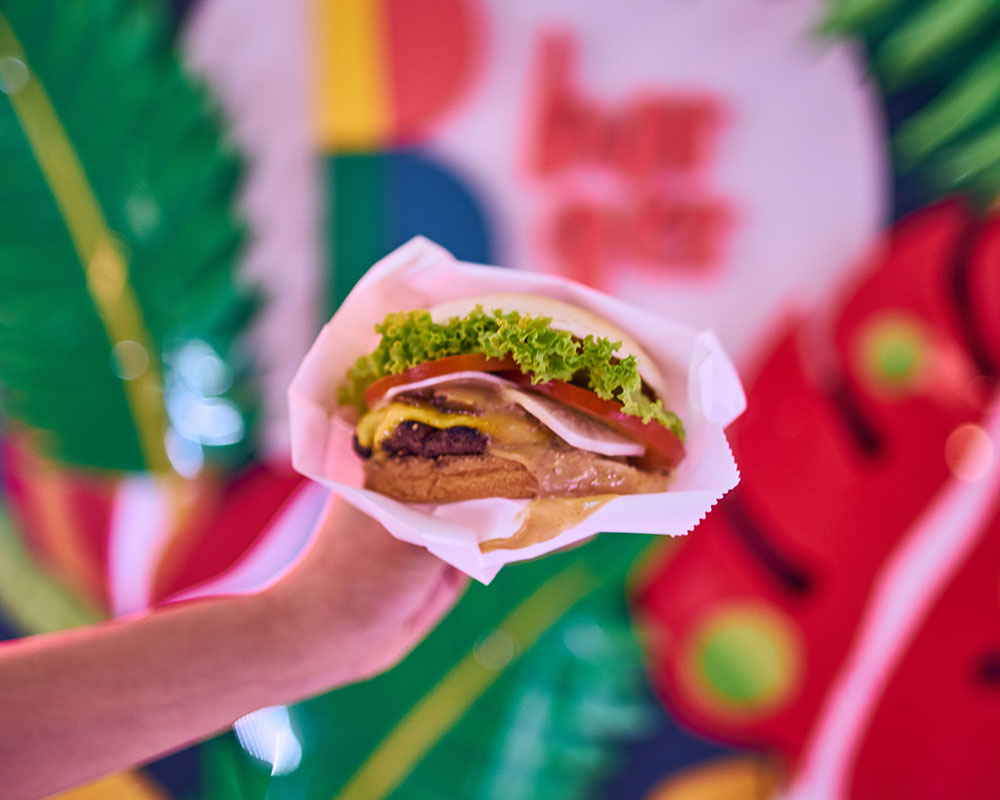 B Burger Singapore: The Latest Hangout for Burgers and Frozen Dessert in Orchard, Singapore

Category FoodPosted on February 15, 2015May 17, 2016
Translate »
X
X
Share this ArticleLike this article? Email it to a friend!
Email sent!