Haven’t we had enough of this whole celebrity chef BS? The likes of Jamie ‘lacklustre’ Italian and Keong Saik ‘snooty’ Snacks banging on star power more than culinary prowess? The Waku Ghins and Jaans pricing themselves audaciously out of commoner reach?

So when substance consistently matches, if not exceeds, the hype, it’s a refreshing anomaly that’s worth shouting out about. Pizzeria Mozza is our hopeful keeper in this effervescent, transient restaurant scene accustomed to bells and whistles. And the thronging crowds show no signs of abating three years since its opening.

The buzz is infectious, as you swerve through tight spaces and past spiffily-decked, multi-cultural servers to your seat. Rock tunes pulsating with swag, bar-side diners watching dough disks being flipped and shoved into rustic stone ovens, window-side guests having a rambunctious time as passers-by watch with intrigue – the scene has an irresistible urban-chic theatricality, literally a slice of Mozza’s LA branch transplanted into MBS.

Pizzeria Mozza’s food is clearly in a league of its own – the way it celebrates cheese is a case in point. Goat cheese is fried (!), till merely a paper-thin crust holds the tangy, surprisingly refreshing chevre in place, providing a textural one-up. Underneath sits a bed of stewed lentils literally bursting with the aromas of Mediterranean spices and wine ($17). Ricotta Cheese, on the other hand, comes au naturel on a crostino – creamy, smooth and slightly sweet as it should be, though paired dubiously with a braised-to-death artichoke stew, indistinguishable in the dim light ($18).

Next up, Buffalo Mozzarella – as a softer, moister cousin of the more ubiquitous cow’s milk mozzarella – arrives with only strips of prosciutto in tow ($32). It takes a stroke of faith to present just two basic ingredients on a plate with no further seasoning or embellishments, but when wrapped together, the assertive saltiness of the imported ham dances around the creaminess of the house-made cheese like they were meant to be.

Of course, cheese finds itself conspicuously in Mozza’a famed pizzas (from $19 to $38). And not having one is like heading to the haj and turning back at the airport. Blistered pizza edges curve into a well of messy cheese, hitting somewhere between a crackling skinny pizza on steroids and a New York thick-crust deli pizza on the slim. The toppings – from speck to Yukon potatoes – are really immaterial in this case. When commercial yeast is eschewed in favour of a more temperamental starter culture, when even flour is imported to ensure a spectacular dough, you know that every effort is made to calibrate only the best quality. The ’35 minutes wait for pizza’ disclaimer on the menu suddenly doesn’t seem that absurd after all.

While waiting, there are antipasti, salads, bruschetta and paninis to hold you up. There is hardly any room to go wrong, so deciphering the many unfamiliar Italian terms on the words-only menu shouldn’t be too daunting – just aim and shoot. You’d be glad if you hit the Baccala Mantecato Bruschetta (say what?) ($18).

Salt cod whipped till smooth as meringue is lovingly doused with olive oil and set on wheels of toasted bread. They’re plain divine, comfort food at its best. Skewered calamari ($18) is dusted with parsley and grilled to coax an oleaginous smokiness, lifted by a squeeze of lemon, while Baked mussels ($18) are textbook-perfect – tender and sweet in a white wine broth.

There are decent restaurants that have happy hours, one-for-one promos and ever-changing menus. There are outstanding restaurants that do pop-ups, specialty dinners and the trendy things that sustain buzz around them. And then, there’s Pizzeria Mozza.

When you have top-notch ingredients prepared simply with care and fastidiousness, the resultant quality speaks for itself. No need for bells and whistles. Or any of that celebrity chef BS.

On this occasion the meal and photos were compliments of Mozza 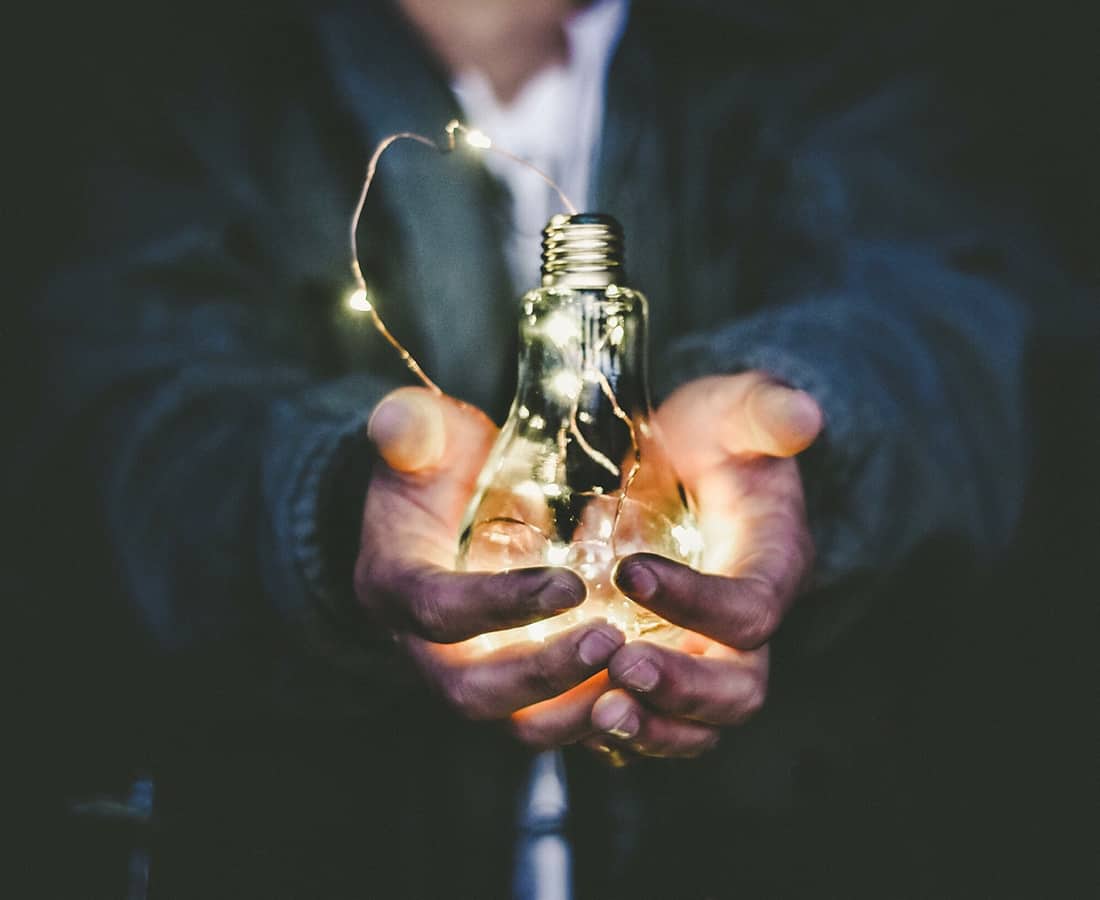 Tiong Bahru Bakery – Beyond the hype…

Category Cafes in SingaporePosted on August 3, 2012December 15, 2017
Translate »
X
X
Share this ArticleLike this article? Email it to a friend!
Email sent!