Get your livers ready because besides the announcement of Asia’s 50 Best Bars in Singapore this Thursday, Singapore Cocktail Festival is making a return with a calendar full to boozy events, including Nutmeg & Clove‘s fifth anniversary. For something non-alcohol related, there’s the grand-daddy of farmer’s markets and the 29th European Union Film Festival. Combining beauty and disco, Coco Flash Club seems to be every girl’s dream come true. Dive into the 80s as you’re introduced to Chanel’s new line of lipsticks, inspired by the vivid shades of their signature Rouge Coco. Be sure to bring your A-game as you party the night away in psychedelic interior and to groovy music, alongside an array of iconic beauty products. Situated at the historical Ann Siang Hill, Nutmeg & Clove is noted for their assortment of modern tipples influenced by local flora and fauna. To commemorate their fifth Anniversary this year, the bar will be stirring up their regular drinks scene for just a night by welcoming back past head bartenders. Bar-goers could indulge in tipples crafted by Kae Yin (AHA Saloon, Taipei), Bannie Kang (Anti:dote, Singapore) and Adam Bursik (Origin Bar, Singapore), the award-winning trio now behind some of the best bars in Asia.

Engage in this homecoming party at Nutmeg & Clove on Wednesday, 8th May 2019 6pm – 8pm. See the event page here for more details. Film geeks are in for a treat as the European Union Film Festival is in town from 10 to 19 May 2019. Held at the National Gallery Singapore, 27 of the finest contemporary films from across Europe will be screened at the event, with a focus on Romanian productions. As per tradition, the festival has partnered alongside a local film school – Ngee Ann Polytechnic’s School of Film and Media Studies this year – to present short films directed by students and alumni.

Be a film critic at National Gallery Singapore from 10-19 May 2019. Tickets are priced at $12, available here. See the official website here for more details. As Singapore’s largest farmer’s market, SPROUT is the go-to place for anything green-related, be it fresh produce that you can purchase directly from farmers and producers, organic beauty products, or gardening tools. Their Sprout & Learn Studio masterclasses and workshops by Michelin-starred chefs like Han Li Guang of Restaurant Labyrinth (who’ll be showing how to make Japanese tempura with a local flair) and organisations like Edible Garden City.

Connect to nature at Suntec Singapore Convention & Exhibition Centre, Hall 403, from 11-12 May 2019 10am – 8pm.  Admission is free, tickets for masterclasses and workshops here. See the official website here for more details. This annual boozy affair is returning for their fifth edition, bigger than ever. Spend the weekend amidst esteemed bartenders, including Jesse Vida of Atlas (Singapore) and Danny Yeung of Smalls (Bangkok), as they whip up stylish cocktails from as low as $12 nett to quench your thirst. Besides live music and art exhibits, a number of local bars and international liquor brands will also be popping up at the event to keep guests fully engaged.

For those who lean towards spirits, there’s even an Artisanal Spirits Tasting Room to sample offerings from brands that aren’t all that common in Singapore. Read our overview for more information.

Participate in Asia’s largest celebration of cocktails at Empress Lawn from 10-12 May 4pm – 11pm. Tickets are priced from $35, available here. See the official website here for more details. 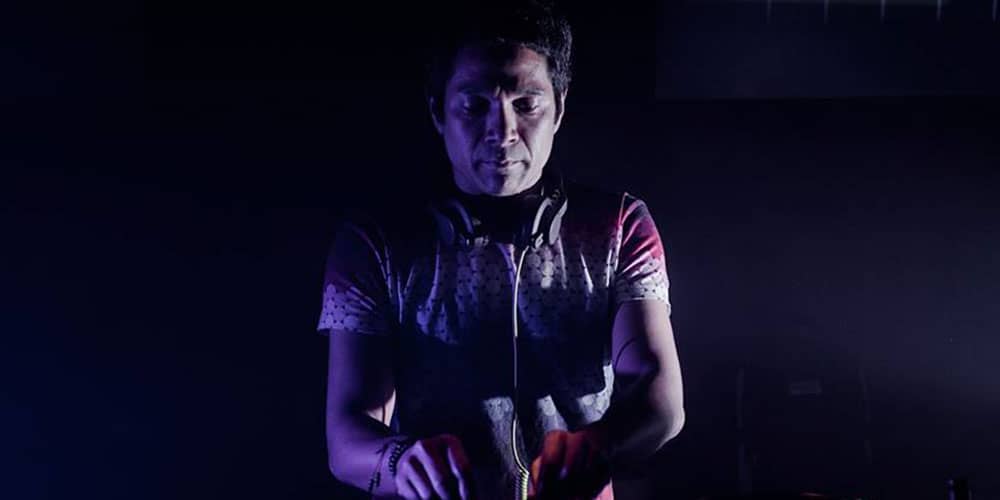 YELLOWCARD – Back in Singapore Category EventsPosted on February 25, 2016February 22, 2016
Translate »
X
X
Share this ArticleLike this article? Email it to a friend!
Email sent!