Family vacations are notorious for being a huge drag. It’s never easy to plan an itinerary that would make everyone happy, but for UK actor and comedian Jack Whitehall, that’s exactly what he’s hoping for. An original Netflix series that documents the duo’s journey, Jack Whitehall: Travels With My Father is set on the hilarious premise of Jack planning a trip that he knows his father will hate (perhaps taking a leaf from ‘An Idiot Abroad’?).

In the first season, which runs for six episodes, Jack plans what he calls a “gap year” travel itinerary around Thailand, Cambodia, and Vietnam. Their five-week escapade includes activities such as attending an all-night full moon party and staying in dingy student hostels – definitely not the kind of places you’d bring your 76-year-old father to. Still, Michael Whitehall eventually warms up and tries his best to be a good sport for his son.

If you’re looking for a documentary to inspire wanderlust, I don’t recommend it. Not to say that the countries or activities the Whitehalls engage in are boring. The show simply presents a different perspective; it’s neither one that teaches you how to travel, nor is it an in-depth guide about the countries visited. It literally is as what its title suggests: a documentary of Jack Whitehall travelling with his father. Sounds insipid? A slice-of-life that has nothing to do with my own, so what’s the point of watching? What reeled me in were the hilarious and heartwarming ways in which Jake and Michael handle the crazy events that seem to fall into their laps. Granted, some parts of the show were definitely scripted – like how Michael “accidentally” talks to a ladyboy in Thailand, thinking it was their travel guide – but their candid moments are really the shows hidden gems. The series’ rocky start is offset by later episodes that place more focus on the duo’s relationship. Comedic chemistry of father and son aside, the series also showcases a unique mix of tourist and off-road spots to visit in the country. A highlight would perhaps be when Michael and Jack adopted a “son” – a Luk Thep doll believed to bring good luck in Thailand. Named after Winston Churchill, one of Michael’s personal heroes, their new (rather creepy) addition to the team only emphasised the already entertaining dynamic. Another moment occurred while visiting iconic landmarks like the Angkor Wat in Cambodia, where Michael and Jack interacted with monks, cheekily teaching them British slang like “old git” – to which Jack couldn’t resist poking fun at his father by using him as an example of an “old git”. It’s not easy to box this show under the category of a travel documentary, which is what makes the show so interesting and binge-worthy. As much as the stunning and intimate cultural landscapes of Thailand, Cambodia, and Vietnam are captivating in of itself, it’s a refreshing approach for the hosts to take in a travel show. The touch of what I term as ‘Whitehall Wit’ will warm your hearts and make you fall in love with both the Whitehalls and the sites they visit. The second season is now available, so you can catch more of this Tom and Jerry-esque pair as they travel around jolly ol’ Europe.

Watch ‘Jack Whitehall: Travels With My Father‘ on Netflix.

Justine is a down-to-earth girl who believes there’s always room for dessert. You can find her tucked away in Singapore’s hidden nooks, either reading or writing – but definitely eating. Otherwise, she spends most of her time volunteering at Touch Young Arrows, teaching children from low-income families. 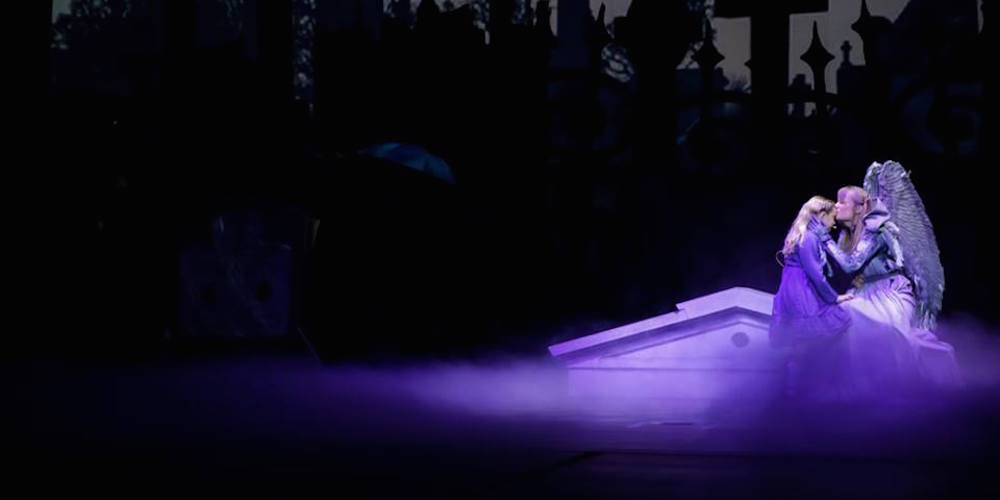 10 Things To Do in Vientiane, The Cosy Capital of Laos

Category #flySilkAirwithCNPosted on August 9, 2018August 23, 2018
Translate »
X
X
Share this ArticleLike this article? Email it to a friend!
Email sent!