Felix Huang isn’t just a looker. At the humble age of 38, the slender hip-hop educator has already made his mark as one of the forefathers of breakdancing in Singapore. He launched Recognize Studio in 2010 to provide street dance classes for thousands of youths in Singapore, and as a core member of Radikal Forze Crew, helped found Radikal Forze Jam – the biggest street dance festival in the Asia Pacific that saw its latest edition earlier this month. Suffice to say, his passion for dance hasn’t wavered one bit.

Hi Felix! Tell us, what’s your secret to looking as young as you do?

Dance, of course! Stayin’ fit, staying creative, constantly interacting with the youths as a mentor, as well as constantly learning from them too.

How did you get into hip-hop? Was that the first style of dance you did?

I started out as a b-boy, and that’s the only style that I really learnt and did up till date. I first got into hip-hop from watching b-boys doing some moves in skate videos in 1998. My friends and I thought it was fun, so we just started trying it out. And it has evolved to where we are today – with Radikal Forze Crew, Recognize Studios, and of course *SCAPE Radikal Forze Jam.

Is hip-hop fashion a thing in Singapore? What are the essential pieces of clothing?

It’s been a thing ever since hip-hop hit our shores in the second wave during the late 90s. What’s essential is definitely a pair of fresh kicks! In fact, the RFJam earlier this month offered a curation of street art exhibitions and interactive installations, as well as a hip-hop fashion and culture marketplace.

It’s been more than 10 years since you founded the Radikal Forze Jam, and the 12th edition took place earlier this month. Can you share more about the festival?

The festival first started out purely as a b-boy jam, and we had only about 250 people at the event! A few years later, we decided to add on the open-styles category to be more inclusive of other styles, and in 2015, we added the Summer Jam Dance Camp, which saw over 65 dance masterclasses conducted by renowned street dancers from over the world this year. By doing this, we hope to bring all the different worlds of dance together and hopefully to create a network between Singapore dancers and worldwide dancers to create opportunity for collaborations, work, and business.

How has it grown through the years?

It’s now the premier international dance event that bridges the far east and western culture of street dance! It’s also considered the biggest street dance festival in Asia Pacific, with over 10,000 attendees from over 40 different countries. RFJam is the only hip hop culture event in Singapore at such a global scale.

Is it easy for a local or regional dance team to break out into the international spotlight?

It’s not easy for any industry in Singapore to break into the international market, but with social media, the opportunities are better. That’s also one of our main aims as a studio and dance event promoter. Every year, international hip-hop stars as well as aspiring hip-hop talents and musicians congregate at RFJam, exposing a rich diversity of talents and voices from a divided world.

What are some crews in Singapore that’s been successful?

Radikal Forze, of course! And also Checkered Minds, Lion City Lockers, Friday Waacking Club, Flair Brothers, and so many more. Success is also very subjective, but there are a lots of local dancers that are now being asked regularly to compete overseas, or to be judges.

What’s your ideal vision for the local street dance and hip-hop community?

To have the masses recognise it as a legitimate career and profession. To spread positivity and passion towards dance, and to have great leaders in the scene to continuously groom and build the next generation.

Any question you wish I had asked?

Perhaps the hot topic of including breaking in the 2024 Paris Olympics. Opinions within the dance and breaking community stay divided, but I believe that this development has cast a spotlight on street dance and breaking specifically. In fact, breaking was a big hit at last year’s Youth Olympics in Buenos Aires!

Keep up the beat with Felix on his Facebook page. 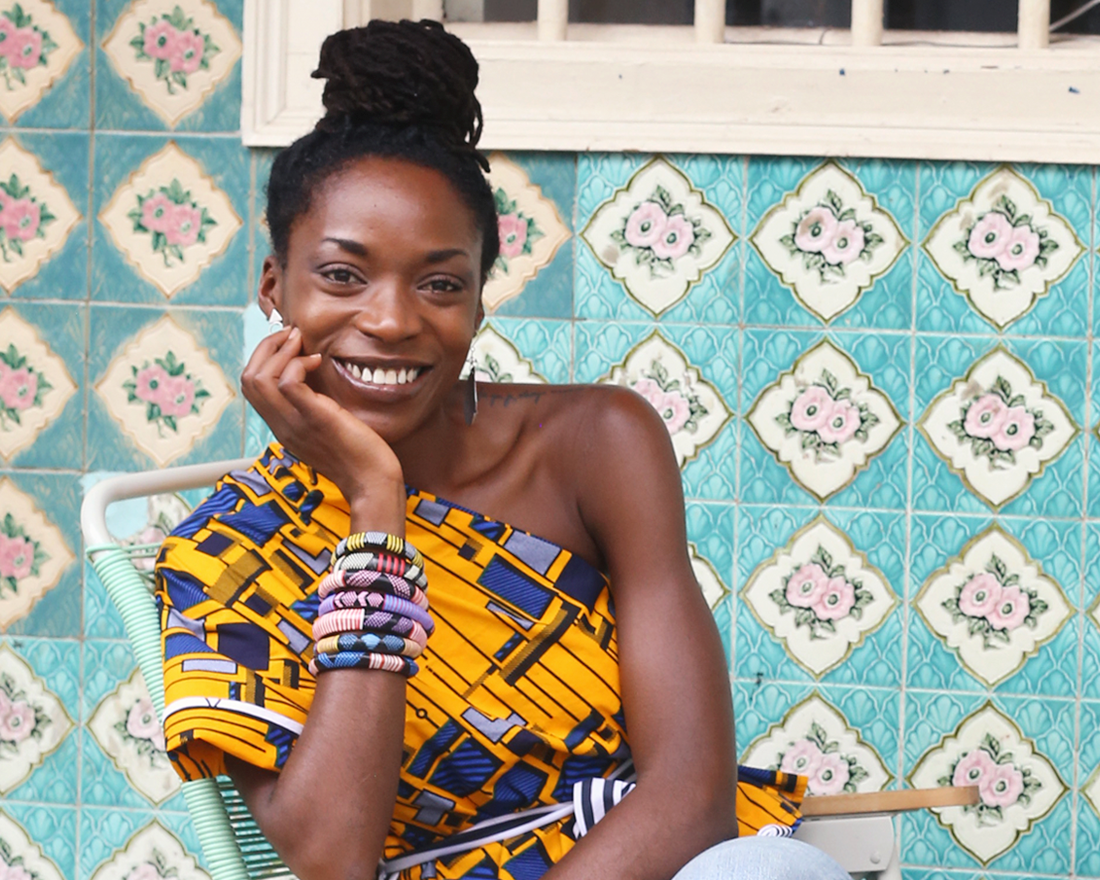 Eye Candy: We Chat with Ifeoma Ubby, the Founder of OliveAnkara