When I was reading Roald Dahl’s beloved Matilda almost 20 years ago, I wouldn’t have thought that I’d one day review a musical based on the book. Did I even know what musicals were back then? Probably not. But hundreds of shows and over 85 international awards — including 16 for Best Musical — later, here we are.

The critically-acclaimed production runs until 17 March at the Marina Bay Sands Theatre and tells the story of an extraordinary little girl who takes a stand against everything that’s not right — like her bizarrely obnoxious parents, and the evil school principal Miss Trunchbull, who as it turns out, is quite fabulous. Not as fabulous as miracle child Matilda Wormwood though, who’s already quoting Tolkien and Dostoyevsky at the age of five.

Eight years is exactly how long Singapore has waited for Matilda since the Royal Shakespeare Company premiere in 2010, and “that’s not fair”! Or so goes the magical lyrics by Australian composer and comedian Tim Minchin. His songs are wonderfully witty, painting a story of childhood that is at once both aspiring and nostalgic. Having the students of Crunchem Hall Primary played by both child and adult actors works to this effect, and once you get over the sight of fully-grown men squeezed into school shorts, it really is delightful.

Meet the people putting it on stage! Read our interview with Resident Director Natalie Gilhome and Musical Director Louis Zurnamer. Matilda is one of the most coveted children’s roles in musical theatre, and here it’s performed by Singapore’s own Sofia Poston, who made her debut with Evita’s children ensemble last year. It’s a particularly challenging character to play, and Poston nails it with brilliant energy, whether it’s during gumptious dance routines or her innocuous pranks on Mr Wormwood. Her British accent, while affecting her diction at times, is very laudable, and her singing just as good. The duet by Matilda and her tender-hearted teacher Miss Honey (Bethany Dickson) in ‘When I Grow Up’ is breathtaking, as is her dissonant ballad ‘Quiet’, when Matilda discovers her powers.

The grown-ups aren’t so bad themselves. Dickson, last seen on the South African stages as Kathy Selden in Singing In The Rain, is the easiest to root for as the sweet Jennifer Honey. And boy, can she sing. Stephen Jubber and Claire Taylor would be much easier to hate if they weren’t so entertaining as Matilda’s parents, and don’t even get me started on Ryan de Villers’s terrifying Miss Trunchbull. Whipping out all the sassiness he can muster, his comedic timing and sassy pantomime makes the audience ache with laughter. And singing while doing gymnastics? Make Trunchbull president already.

Rob Howell’s set design is a floor-to-ceiling wonderland of Scrabble-like tiles and bookcases, bringing to life the mind a young girl. Later, there are wooden swings suspended from the ceiling, and during ’School Song’, a thrilling sequence that sees blocks shoved through the school gates to form the letters of the alphabet. It suggests an affinity for words, which makes sentences, which make stories — the entire theme that Matilda revolves around.

But this isn’t a story just for kids. It’s about the fears and tribulations of growing up, and about the inevitable disappointments of childhood that is just as relevant for adults as it is for children growing up in “revolting times”. This is a story of an extraordinary girl that’s sometimes gleefully joyous and sometimes uncomfortable, and I think you’ll love it.

Matilda The Musical is running at The Sands Theatre at Marina Bay Sands from now to 17 March 2019. Tickets are priced from $68, available here. 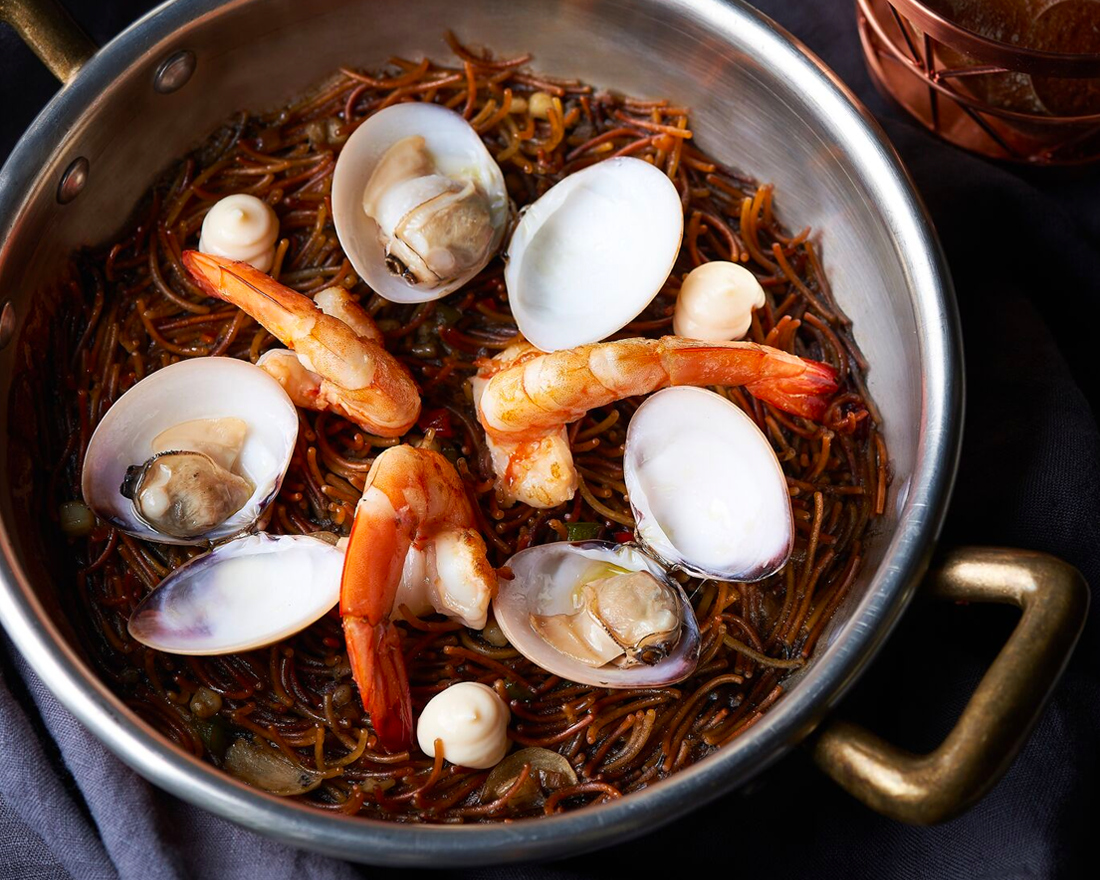 Category FoodPosted on November 17, 2017March 17, 2018
Translate »
X
X
Share this ArticleLike this article? Email it to a friend!
Email sent!