Skip to content
City Nomads > Culture > Art > Wander From Home: Majestic Architecture and Museums In Paris, The City of Lights With the vOilah! festival upon us and the release of that Netflix series starring Lily Collins, it’s no wonder we’re dreaming of Paris. This edition of Wander from Home offers a lowdown to the best of the city of love and the arts – and beyond the famous museums and architectural monuments to boot. Bon voyage!

See Paris Through The Eyes of DJs Breakbot & Irfane

While we all enjoy the glittering Paris we see in movies, we all want to know her best-kept secrets. In collaboration with Collective Minds and vOilah! 2020, two-part documentary Paris My Neighbourhood hosted by legendary French producers and DJs Breakbot and Irfane takes you to the vibrant and local 18th arrondissement of Paris. The duo share favourite sub cultural spots – their “secret Paris”, to quote them – like record store Balades Sonores, film library Cinémathèque Française, the Porte de Clignancourt design flea market, and their go-to for quality French brasserie cuisine.

The first episode of Paris My Neighbourhood is available on Youtube. The second episode will be available on Thursday, 12 November 2020, at 6pm.

Delve Into 800 Years Of History At Notre-Dame

A gothic escape awaits at Cathédrale Notre-Dame de Paris, the most famous of Gothic architecture. Fans who have read Victor Hugo’s The Hunchback of Notre Dame will instantly recognise the inspiration behind Quasimodo’s home. Built during the Middle Ages and on the ruins of two earlier churches, it took almost two centuries to reach completion and has seen many restoration efforts and renovations since. Be entranced by the beautiful rose windows, stained glass and stone gargoyles with this virtual tour.

Go Bridge-Spotting Along The Seine

We might have the Singapore River, but the Seine River possesses a sense of tranquility that hits differently. This water body flows through the heart of Paris and the river banks are connected via 37 bridges, such as the Pont Neuf, Pont de l’Alma and Pont des Arts. The last used to be where tourists tied “love locks” onto the bridge before throwing the key into the river beneath. Romantic – but not so good for the bridge. That said, strolling along the banks of The Seine River is still a delightful activity, be it in real life or virtually.

Using 140 video projectors and spatialised sound system, an immersive experience is created for visitors to soak in canvases of art by the greats. L’Atelier des Lumières’s latest exhibition – Monet, Renoir… Chagall. Journeys around the Mediterranean – spans between the period of Impressionism and Modernism, which you can take in through this video tour. Eagle-eyed fans will notice that this digital art space appeared in Netflix’s Emily in Paris, where the protagonist plays an awkward third wheel on a date in this otherwise ethereal cultural space.

Spooky History Awaits In The Catacombs of Paris Descend underground into a macabre city of death dating back to the late eighteenth century. Stretching on for over 200 miles (over 320 kilometres), former quarries were turned into the largest ossuary in the world to hold the remains of more than six million people to relieve stress on the city’s overflowing cemeteries. The heebie-jeebies will come in full force when you arrive at the Alcôve de l’Ossuaire, home to the remains of Revolutionary leaders Jean-Paul Marat, Maximilien Robespierre and their men, along with countless fellow citizens. Definitely not for the faint of heart – enter at your own risk here.

Appreciate The Beauty Of The Luxembourg Gardens

See the best of French and English-styled gardens at The Jardin du Luxembourg. Commissioned by Marie de’ Medici to be created in the image of her childhood gardens in Florence, the gardens are now state owned. Tucked away in this lush geometric expanse of greenery is an ornate Italian fountain built in Marie’s honour, the Medici Fountain. There are greenhouses brimming with orchids, a lovely rose garden, and even an apiary for those keen to take up bee-keeping. Wander through this charming sunlight-dappled attraction here.

You can’t go to Paris without making a trip to the Eiffel Tower. Standing at 108 stories high, this dignified wrought iron structure was created by French civil engineer Gustave Eiffel as the main exhibit of the Paris’ World Fair in 1889. In the beginning, many deemed it “the ugliest building in Paris”, but it is now fondly known to Parisians as La Dame de Fer (the Iron Lady). Climb the 674 steps from the first platform to the second – we’ll stick to the elevator or this virtual helicopter vantage – for a phenomenal view of the gorgeous city below. Once the sun sets, get ready for dazzling illuminations of this iconic landmark here.

One of the most famous museums in the world, LeMusée du Louvre needs no introduction. Presenting an impressive collection of artwork housed within its stunning baroque-style walls – like Leonardo DaVinci’s The Mona Lisa and Venus de Milo from Ancient Greece – there’s no end to fascinating exhibits, whether you prefer Egyptian Antiquities or pop culture references in Founding Myths: From Hercules to Darth Vadar. Of course, the Louvre Pyramid itself is quite the dazzling sight, whether it’s twinkling under the rays of the sun or glowing softly under the moonlight. 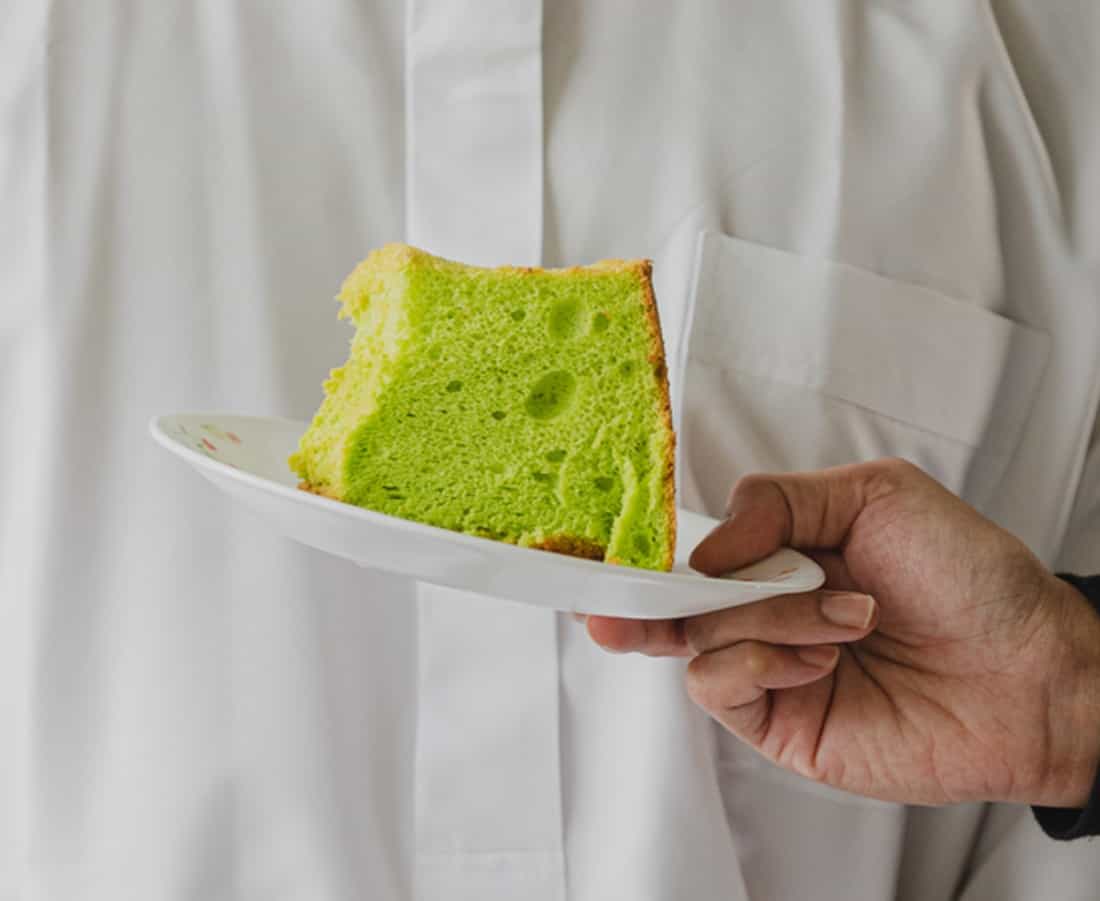 Category ArtPosted on January 24, 2021February 1, 2021
Translate »
X
X
Share this ArticleLike this article? Email it to a friend!
Email sent!