Skip to content
City Nomads > Landing Page > Experience The Difference > On The Same Page: A Collection of Quirky Stories All About Animals 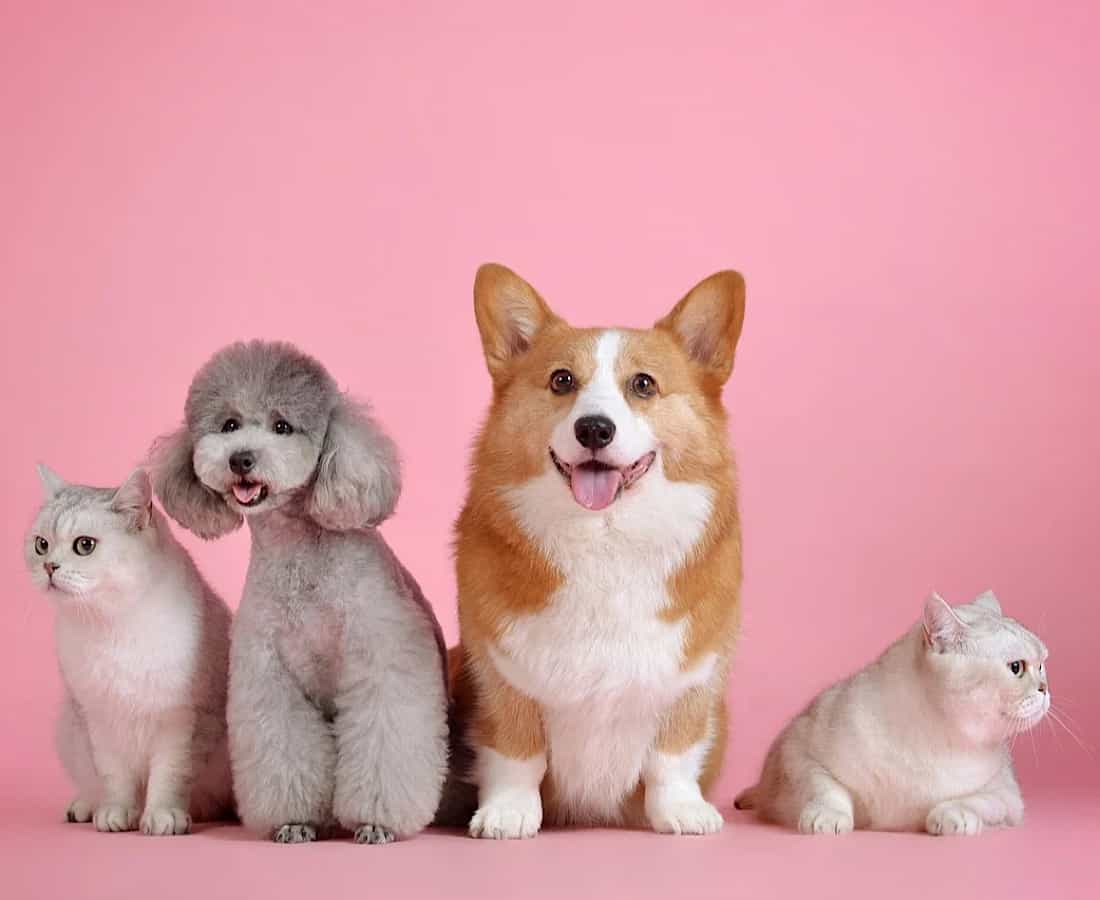 April isn’t just the month of pranks and practical jokes – it also happens to be National Pet Month. In celebration of the beloved furballs who have a space in our homes and hearts, we’ve put together five books this month exploring human-animal interaction in all its endearing, exasperating glory. You’ll probably want a snuggle with your furkid after.

The Art of Racing In The Rain, Garth Stein

If you’re looking for a feel-good book about animals, The Art of Racing In The Rain is a touching tale of our human-animal bond. Particularly, man’s best friend – dogs. It’s a plain and simple novel about how animal companions can change our lives.

Adapted into a movie in 2019 starring Milo Ventimiglia and Amanda Seyfried, the plot follows racecar driver, Denny, and his dying dog, Enzo. Believing that Enzo will reincarnate into a human in his next life, the golden retriever sets out to understand humanity. It’s a large task for a dog, considering we ourselves can’t comprehend life sometimes. Touching and heartwarming, you’ll love Enzo’s outlook on life. The Art of Racing In The Rain is a stirring novel about familial love, no matter what form it takes.

The Art of Racing In The Rain is available on Book Depository. Ever wondered whether your pet understands the human language? Watchers by Dean Koontz brings this fantasy alive with a thrilling novel about an intelligent dog. The book was Koontz’s breakout novel that cemented his status as a best-selling author.

Watchers is a gripping suspense novel centred around Einstein, a super-intelligent, government lab-created golden retriever, who befriends a retired Delta Force operative named Travis. In a riff on the classic ‘man’s best friend’ storyline, our unlikely heroes are hunted down by an assassin connected to the government lab that Einstein was created in. Mixing suspense and horror, Watchers stars an adorably intellectual dog who outruns and outsmarts a mysterious plot against him.

Watchers is available on Book Depository. Cat-owners will love this pick. The Travelling Cat Chronicles by Hiro Arikawa became an international bestseller after its publication in 2017. Arikawa masterfully tells a story of love and death, surrounding furry felines and their owners.

As you can guess by the book’s title, The Travelling Cat Chronicles is about a Japanese man named Satoru, who takes in a stray cat he names Nana. Simply written, and filled with beautiful imagery of Japan’s serene landscape, it’s a tale of love and loss. For cat-lovers and general readers alike, The Travelling Cat Chronicles is a heartbreaking story about the deep bonds between cat and owner. Warning: you’ll need a whole box of tissues to get through this.

The Travelling Cat Chronicles is available at Kinokuniya. So this isn’t technically a book about pets – but there’s no doubt that Animal Farm is one of the most famous books to be written about animals. If you never read this book for a school class, now’s your chance to pick up this classic novel.

Serving as an allegory for the Russian Revolution, the animals of Manor Farm overthrow their careless farm owner, Mr Jones. What appears to be a new age of prosperity and equality among animals begins to mutate into a ruthless, manipulative dictatorship.  Considered one of the best novels of the 20th Century, Animal Farm is a staple work of fiction that’s infused with political history. It’s eerie enough to make you ponder: just how alike are humans and animals?

Animal Farm is available at Kinokuniya. In another story of anthropomorphic animals, Three Bags Full by Leonie Swan is a lighter addition to our list. Playing on the difference between human and animal language, Three Bags Full is a comedic murder-mystery set on a sheep farm.

When George Glenn, shepherd to a flock of Irish sheep, is found dead, his sheep decide to find the killer. Filled with immoral characters and a hilariously incompetent detective, it’s up to the sheep to solve the mystery. Although the sheep do succeed in finding the killer, a far more pressing problem arises when they realise that humans can’t understand them. And frankly, they can’t understand humans either.

City Nomads > Landing Page > Experience The Difference > On The Same Page: A Collection of Quirky Stories All About Animals

5 cool projects to check out on haystakt.com